Thursday 29th November sees the return of the much anticipated War of the Roses, with The Freemasons' Lancashire lad and Chef Proprietor Steven Smith taking on Yorkshire lad and Head Chef / Patron Josh Overington, of Le Cochon Aveugle, York – in a battle of the two counties.

Don't miss out on this epic cook-off! Who will come out on top? You decide!

Guests will be treated to a six-course meal and will be armed with scorecards yet again, detailing each course from both chefs – a starter, a main and a dessert. All six courses will be scored individually up until the end of service when either Lancashire or Yorkshire will walk away victorious!

Every year this event increases in popularity and tickets are expected to sell out in a few weeks, so if you don’t want to miss out on this rare opportunity to experience different styles of gastronomic cooking under one roof, now’s the time to book your place!

War of The Roses Menu

Hare
Hare ‘A la Royal’ with Quince Cooked with Saffron

Steven Smith: The Freemasons at Wiswell

In the Lancashire corner…

Steven's cooking style is innovative, adapting and evolving traditional favourites and blurring the lines between pub grub and fine dining.

Steven and his team craft the finest seasonal ingredients into a truly gastronomic experience. The Freemasons’ accomplishments continue to accumulate and awards include; Gold Award in the Visit England awards, a 7 out of 10 in the Waitrose Good Food Guide, which made them the first pub in history to receive this score, a top-five finish in the 2018 UK Top Gastropubs, named in the Sunday Times Top 100 Restaurants, listed in Square Meal’s Top 100 Restaurants, named in Harden's 2016 Top 20 Sunday Roasts across the UK, AA Restaurant of the Year for England 2017-2018 and 18th spot at the 2018 Estrella Damm National Restaurant Awards…And with no sign of slowing down, Steven plans to continue to evolve and grow The Freemasons at Wiswell in 2018.

In the Yorkshire corner…

Le Cochon Aveugle is an award-winning and critically acclaimed restaurant in the heart of York.

At the helm is Josh Overington, who first opened the restaurant aged 26, following stints at some of the best restaurants in the world and trained at Le Cordon Bleu in Paris.

His small, intimate restaurant and food is garnering much attention across the country, being Good Food Guide and Michelin recommended, as well as the restaurant coming in at an impressive Number 40 at the Harden's Top 100 Restaurants in the UK.

Elite Traveller named Josh as one of their 7 Chefs to Watch for 2018 and he also represented the North East competing in BBC 2 Great British Menu series in 2017. 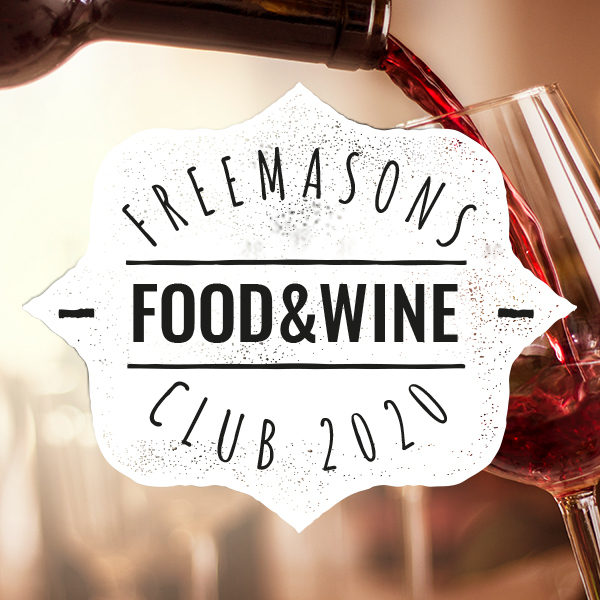 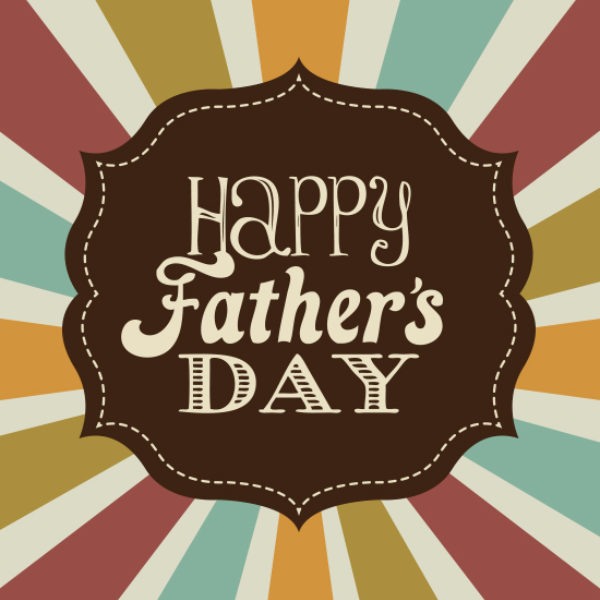 Treat your dad to our delicious three-course menu that we have crafted together to put a smile on his face, no matter what he chooses.