At this year’s National Restaurant Awards Top 100 Restaurants, The Freemasons at Wiswell took the 39th spot, to continue its run of accolades, positioning it as one of the best pubs in the country.

The list is created by a 'judging academy' of more than 200 industry experts including food writers, chefs and restauranteurs.

The judging process splits the UK into 11 regions, with members of the academy voting for the top seven restaurants that they have dined at in the last 12 months, weighted in order of preference.

The Freemasons was one of four Lancashire establishments to make the list, with the North enjoying a strong presence in the list, with 46 of the 100 located up North. Lancashire’s Moor Hall took the top spot, with The White Swan at Fence and The Parkers Arms also included.

Steven Smith, Chef Owner at The Freemasons at Wiswell said: “This list is one we all look out for – to be voted by your peers and people in the industry we have a lot of respect for is a real honour and gives us real momentum, especially as we’ve just opened Mr Smith’s and our kitchen extension. There are a lot of fantastic places included in the list and it’s great to be in amongst them. With all the changes at the pub, our ambition is to keep climbing that list, and we’re confident we can do it!” 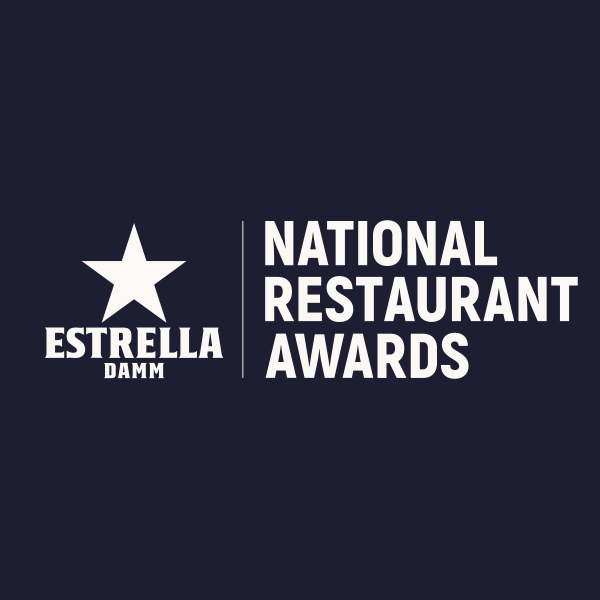