Freemasons at Wiswell has achieved coveted recognition in the prestigious new Michelin Guide.

The Ribble Valley gastropub was awarded the Bib Gourmand, as one of a select group of restaurants to offer ‘good food at moderate prices’.

Only 26 establishments in Great Britain and Ireland were named as new recipients of the accolade, while 38 lost their Bib Gourmand.

The recognition comes hot on the heels of Freemasons’ inclusion in the top 15 gastropubs in the country.

And, with a brand new bespoke kitchen now in operation, chef/patron Steven Smith is confident of moving even further up the culinary ladder in the coming year.

He said: “It is absolutely fantastic as we are only just over 18 months old and this is my first venture. It’s a great reward for all the team and now we want to go further than a Bib Gourmand. We have also just had a brand new kitchen installed, having used the old pub kitchen for the last 20 months, which was difficult. So, having won a Bib Gourmand with the old kitchen, we know we can now take it to the next level.”

Michelin Guide editor-in-chief, Rebecca Burr, said: "There is no doubt that 2010 was a difficult year but those hotels and restaurants that represented value for money, at whatever price, were the ones best placed to weather the storm. We awarded 26 new Bib Gourmands, which our readers particularly appreciate for their moderate prices." 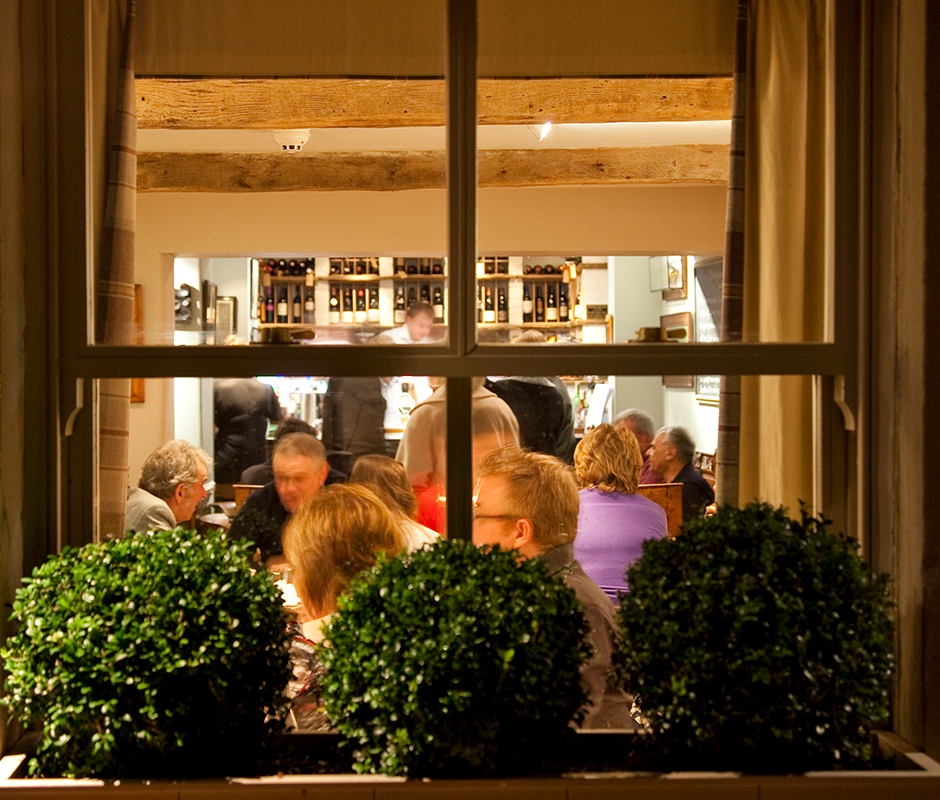