The Freemasons at Wiswell came up trumps at The Great British Pub Awards in London on September 6th, with Chef Owner Steve Smith not only winning Best Food Pub Award but also taking home the esteemed Chef of the Year Award.

Affectionately known as the ‘Oscars of the Pub industry’ the Great British Pub is run by The Morning Advertiser and searches the UK for the best pubs in the trade across 19 categories.

Open to pubs with a first rate food offer, the Best Food Pub category, which Steve also won in 2016, looked for flair and imagination on the menu, great sourcing policies and innovation in the kitchen. For Chef of the Year, as well as explaining his training background and his signature style, Steve competed in a cook off against five other shortlisted chefs and spoke at length to the judging panel about his cooking, to beat off tough competition and walk away with the double.

Awards have come thick and fast for The Freemasons in recent years, with the pub currently The AA Restaurant of the Year for England. It also entered the top 20 in The Sunday Times Top 100 Restaurants this year, finished in the top five in the Top 50 Gastropubs and retained its seven out ten rating in the recently released Good Food Guide.

Steve Smith said; “It goes without saying that to win these two awards is both an honour and a privilege. Over the last nine years, myself, Aga and the team have worked tirelessly to put The Freemasons on the gastronomic map and that hard work now sees customers travel from all over the UK to dine with us in Wiswell, which makes it all worthwhile!

“We’re very proud of what we do and what we offer and these awards demonstrate we’re getting it right. I’m humbled to win The Chef of the Year Award against some fantastic chefs and it provides me with even more motivation to keep doing what we’re doing, shining that spotlight on Lancashire and pubs in general. People enjoy eating fantastic food without the formal atmosphere a fine dining restaurant can sometimes provide and while customers keep coming back for more, we’ll keep doing what we’re doing.” 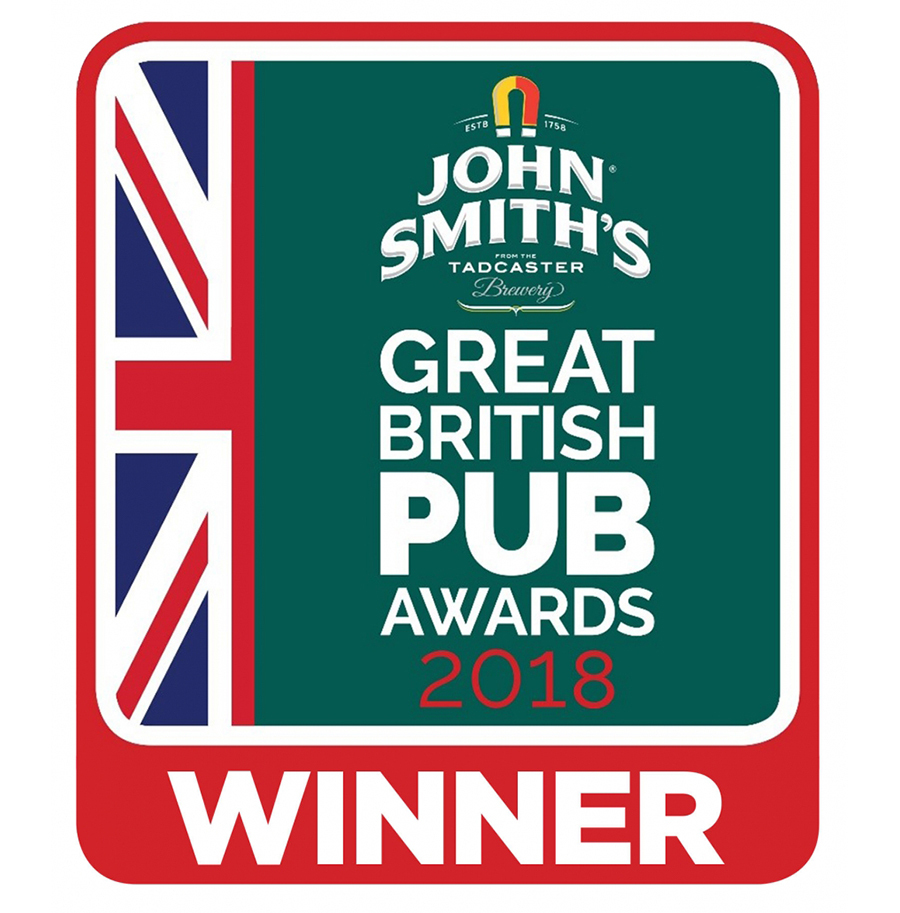