The Freemasons at Wiswell has continued to prove it can hold its own as one of the country’s best restaurants, finishing in The Sunday Times Top 100 Restaurants, in association with Harden’s, for the second year in succession, taking 99th place.

In a list which saw only seven restaurants in the North West make it in to the top 100, The Freemasons also enjoyed the accolade of being the cheapest on the list, with a three course dinner, half a bottle of house wine, coffee and service coming to £56 per person, in comparison to Heston Blumenthal’s Fat Duck, which was deemed priciest on the list at £260 per person.

The quality of the Freemasons extensive food and wine menu has established the country inn as one of the North’s top dining destinations, a status firmly backed up by both The Sunday Times listing and the seven out of 10 received in the Waitrose Good Food Guide this year, making them the first pub in history to receive this ranking.

Head Chef Steven Smith said; “This year has been one of real recognition for The Freemasons and it feels great to see new customers walking through the door keen to see what we’re all about. That we topped the cheapest on the list is also a real achievement – we’ve always been determined to provide people with great food at a great value. People shouldn’t have to compromise on quality just because they don’t have a big budget. As one of only seven restaurants in the North West to make the list, we’re now keen to start pushing our boundaries even further to climb the rankings next year.” 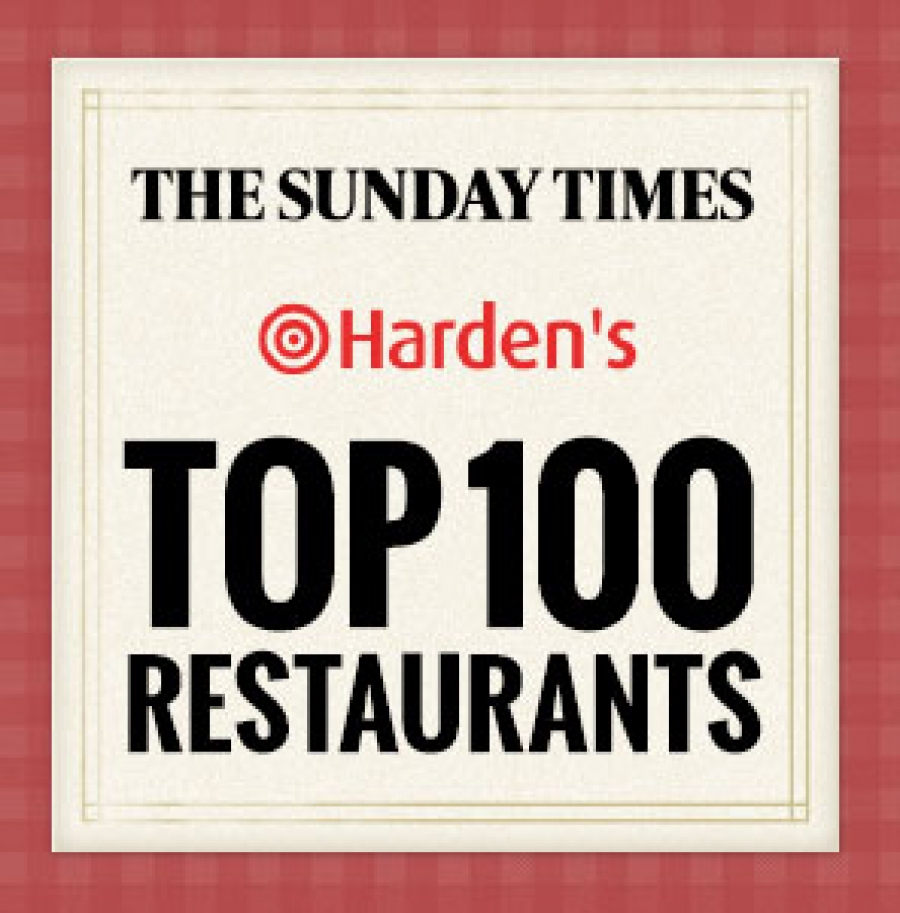