The Freemasons at Wiswell has once again proved it’s a force to be reckoned with, taking the 18th spot at the 2018 Estrella Damm National Restaurant Awards, an incredible 59 places higher than last year, and third highest in the North, behind L’Enclume (5th) and Moor Hall (6th).

The annual awards, which are now in their 11th year, are voted for by top chefs, restaurateurs, food writers, critics and other food experts and gastronomes across the UK.

As well as being one of the highest ranked entries in the North, and the highest in the Ribble Valley, The Freemasons was one of a handful of pubs to make the list, with only The Sportsman in Kent and The Coach in Marlow finishing higher.

Recognised for the quality and creativity of his menus, whilst maintaining a warm and inviting pub atmosphere, Steve Smith continues to demonstrate he has more than earned his place in the upper echelons of the culinary industry, with recognition coming from both his esteemed peers and the guests who frequent the pub on a regular basis. Recent awards include the AA Restaurant of the Year for England, a top five finish in this year’s Top 50 Gastropubs and a seven out of ten in the Waitrose Good Food Guide to name but a few.

Steven Smith said; “When you start out in this industry, you realise very quickly how important recognition from your peers is, so to finish 18th in the Estrella Damm National Restaurant Awards, which is voted for by those in the sector, is something truly special and hard to put into words.

“Whilst we continue to strive for perfection, we are committed, as always, to being a pub and ensuring that we are accessible to everyone, and to have made the top 20 alongside some absolutely incredible chefs and establishments is a real honour. On top of that, to have been recognised as one of the best in the North is something we’re very proud of and we will continue to do our best and try to move even further up the list next year! But for now, we’re going to enjoy this achievement and hope our customers will come in to celebrate with us.” 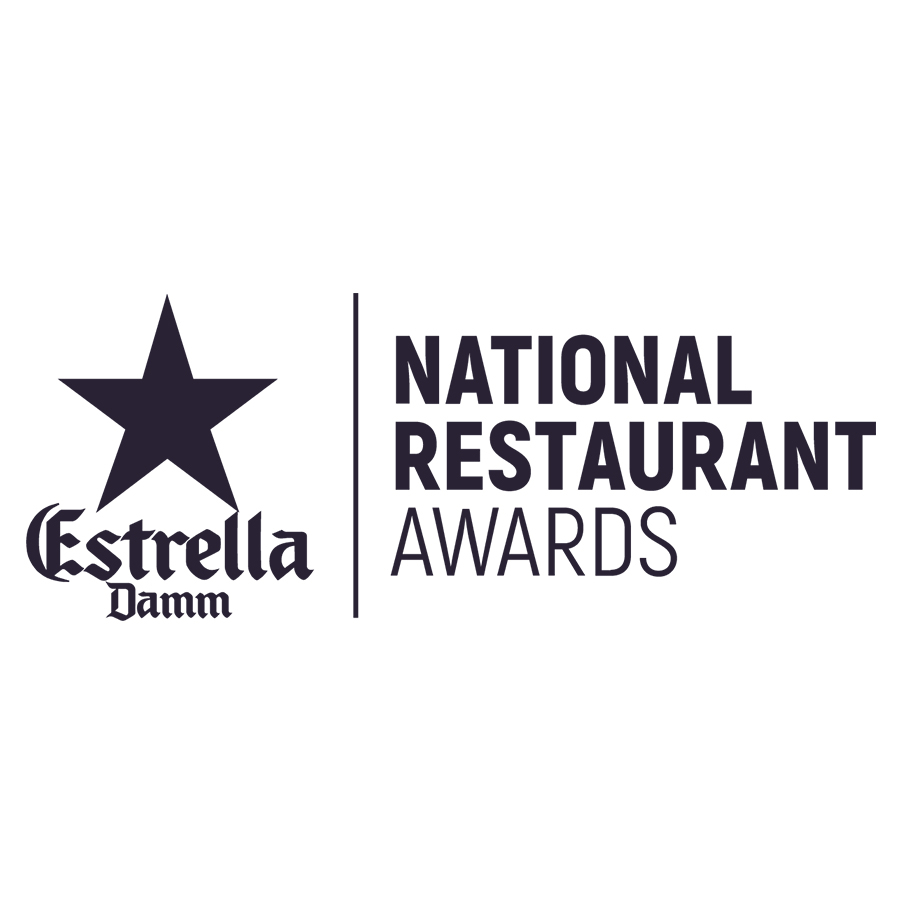