The Freemasons Welcomes Guest Chef Dave Hall from The Unruly Pig - No.1 Pub in Country!

Chef Patron Steven Smith of The Freemasons at Wiswell is set to welcome Chef Patron Dave Wall from the multi-award-winning The Unruly Pig
Thursday, 11th August, for one night only. Six courses featuring signature dishes from two of the top Gastropubs in the country.

The Unruly Pig is a 16th century Suffolk Inn with cosy log burners, original oak beams and an eclectic mixture of pop and quirky art. A traditional pub with a contemporary feel and ambience. The food has an Italian-influenced ethos of using fantastic produce bang in season and treating it with respect, care and love and allowing the produce to shine. You can pop in just for a bite and a pint or spend some time tasting fabulous wines and go the whole hog with the ‘Be Unruly’ 5 course menu.

Brendan Padfield, the owner of The Unruly Pig, was previously a solicitor at an international law firm for over 33 years. As a foodie with a very keen interest in wine, he had always harboured a secret desire to own a restaurant. He successfully reinvented his career when he was in his mid-50s and fulfilled his long-time ambition by opening The Unruly Pig in March 2015. He signed up Dave Wall, a local chef who had spent time working in London and more recently at the highly revered fine-dining restaurant Le Talbooth as his Head Chef. A leap of faith was required from both parties – for Brendan as it was Dave’s first Head Chef role, but also for Dave as he left a strong role as Senior Sous Chef in such a well-established restaurant to work with this maverick, slightly eccentric lawyer who was trying to run a pub restaurant! However, things seemed to go well from the off as the pub managed to break into the Estrella Damm Top 50 Gastropubs list in its very first year.

However, a major disaster soon into its history very nearly caused a rather unceremonious abrupt end to The Unruly Pig. Only 12 weeks after first opening the doors, The Unruly Pig suffered a catastrophic fire and over 40% of the building was lost, forcing closure. But the pub got back on its trotters and, after much hard work, reopened six months later. A pivotal development occurred upon reopening as Dave bolstered the team with the signing of Karl Green as his Sous Chef. The duo has remained at the helm of the Unruly kitchen team ever since, building a strong and loyal team around them and have turned the pub into a nationally recognised name. These days Karl predominantly leads the day-to day running of the kitchen as Head Chef whilst Dave is a partner in the business and Chef Patron.

Dave Wall was named Best Pub Restaurant Chef at the Craft Guild of Chefs 2019, and The Unruly Pig won ‘Best Food’ at The Great British Pub Awards 2021/22. The Unruly Pig was also named ‘Dining Pub of the Year’ by The Good Pub Guide 2020/21. In January 2022, the pub was named ‘Winner’ and given the Number One position in the Estrella Damm UK Top 50 Gastropubs list.

Steve Smith said; “Our chef collaborations are always sell-out events, I’ve always been a big fan of Dave and The Unruly Pig and I’m really looking forward to working with him on this top of the Gastropubs menu” 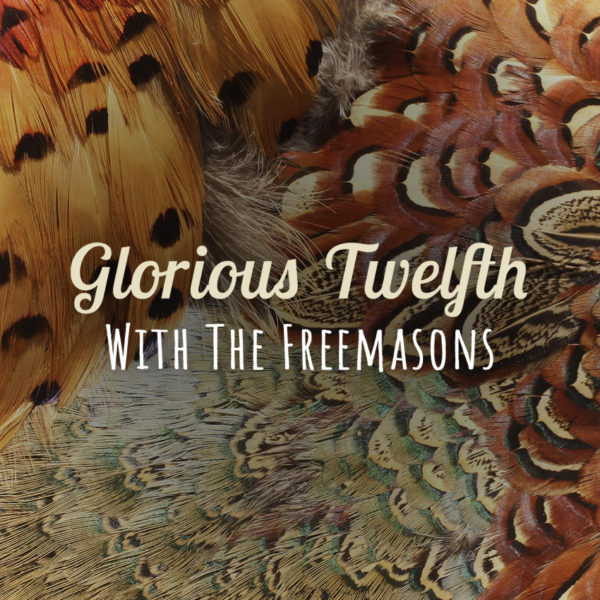 The Glorious 12th at The Freemasons - SOLD OUT

The annual Glorious 12th limited to only 16 places available don't miss out! - SOLD OUT 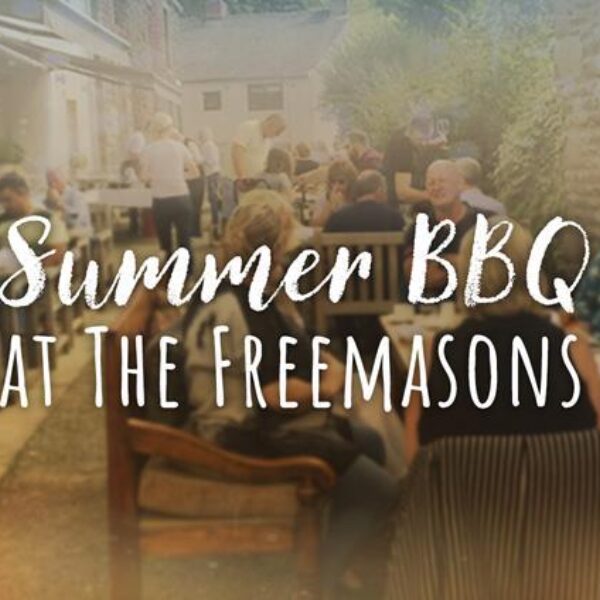 Join us for our annual Summer BBQ bringing together some of the Country’s Finest Producers: Sausages from Farnsworth, Fish from Wellgates and our very own Burgers. 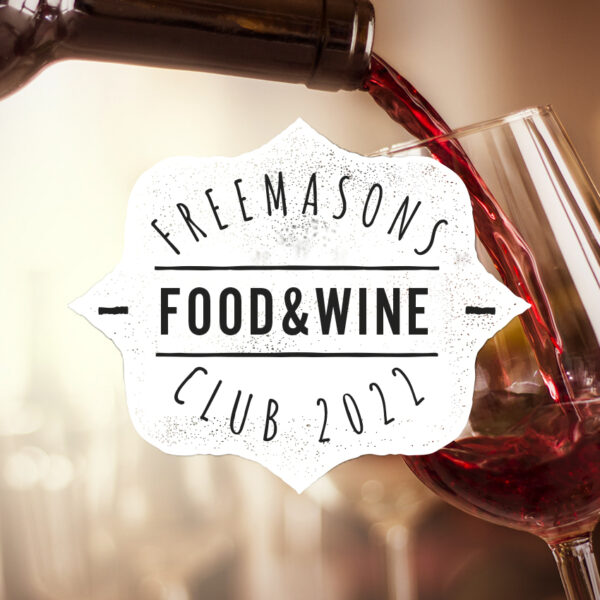 Freemasons Food and Wine Club - September 'Taste of the Sea'

Come and join us for a spectacular visual and taste sensation at the warm and inviting Freemasons ‘Gastropub’.